Task: Select a company that is currently listed on the ASX.
Write a Financial Analysis Report using an essay structure to interpret a company’s most recent annual report.
Assessment Description
Students will write a Financial Analysis Report for a stakeholder (external investor or internal manager) that interprets the annual report of an Australian company. The Report will clearly state recommendations about the company’s suitability for share investment or internal management. The company should be listed on the ASX.
Students will be assessed on the thoroughness of the financial analysis. Thoroughness requires a logical justification of why financial and non-financial performance indicators are included in the analysis. The analysis will be formally written to meet the expectations of a stakeholder.
The report is limited to 1000 words, plus or minus 10%, excluding title page and bibliography.

Introduction
The present study is shedding light on the Rio Tinto financial analysis along with basic ratio analysis of the company. “Rio Tinto Limited” is an Australian company which is listed in the “Australian Securities Exchange” under top 30 companies. It is an “Anglo-Australian multinational metal and mining corporation”. It was founded in 1873 by “Hugh Matheson” who was a “Scottish industrialist”. The work of the company is to extracts minerals especially “aluminium”, “iron”, “ore”, “copper’, “uranium” and “diamonds”. The company has developed its operations in “refining of bauxite and iron ore. It is a multinational company and operating in 35 different countries with the help of the people. According to the revenue of the company that is 45.1 billion US Dollars, the company is the "third highest mining company in the world". The people easily purchase the shares of the company as they are listed online in "Australian Securities Exchange". 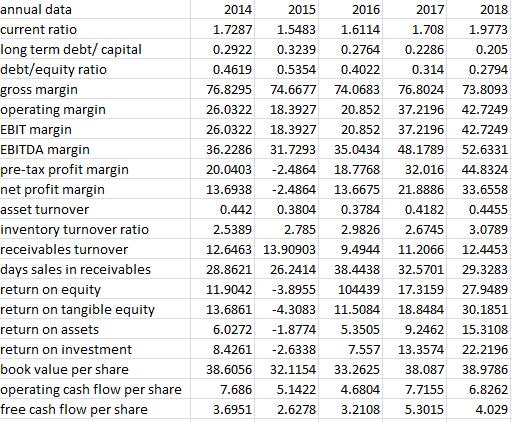